Lockdown takes so many things away from us. Our freedom, our daily habits, our friends, our family and in some cases, our work. But in the place of these dear and essential things, we have found small opportunities. With life slowing down, many of us have found a new opportunity, and indeed joy, in reading a good book. 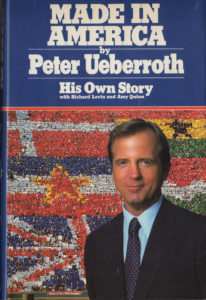 Made in America, Peter Ueberroth

“Early on in my career, I read Peter Ueberroth’s Made in America, when that was a much less complex title and it was just a quintessential story about entrepreneurship and giving back. I have great admiration for Peter and later in my career got to meet him and he was terrific. The job he and the late Harry Usher did running the 1984 Los Angeles Olympic Games really made the modern-day sports business in so many ways.” 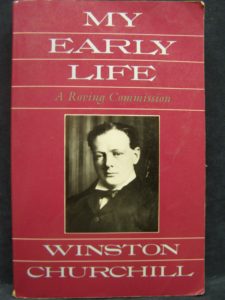 “Winston Churchill’s My Early Life, convinced me that having adventures, some of them on battlefields, was the way I wanted to fulfill myself. I didn’t grow out of that until I was 36, after the Falklands War.” 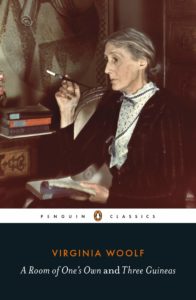 A Room of One’s Own, Virginia Woolf

“Aside from the delicious writing, it succinctly voiced everything I had felt about being a woman. I was just sad that it was about 100 years old and still relevant.” 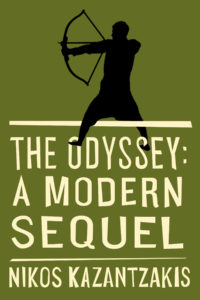 “I don’t know anyone who’s not fascinated by the Odyssey.” 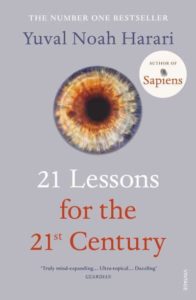 “This book raises all those challenges we are failing to address.” 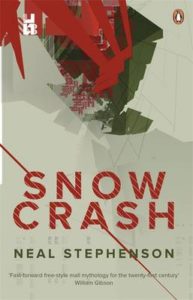 “Published in 1992 – this book foresaw the internet and the metaverse, provided the name for the Raft which was the first website I ever built for the label where I worked, Virgin Records in 1994 and which resulted eventually in me moving to LA in 1998 at the height of the first dot com boom.” 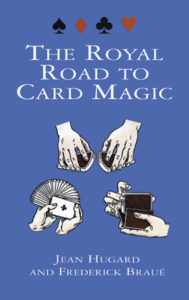 “This book sparked a lifelong passion for magic which has served me well in many different parts of my life, both personal and professional.” 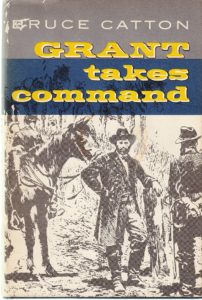 General David Petraeus, former commander of coalition forces in Iraq and Afghanistan and Director of the CIA

“The inspiration for me during the Surge – and since – was Ulysses S. Grant, as portrayed in Bruce Catton’s “Grant Takes Command,” which I was reading a few pages a night in the early tough months of the Surge.” 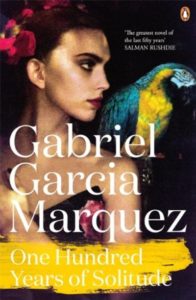 “I read this in my late teens and knew I had to explore South America. It led me to spend a year in Chile, Peru, Bolivia and Colombia, to study South American literature at university and I still feel a draw to that part of the world.” 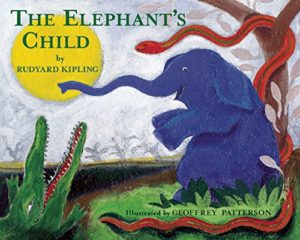 “My mother used to read this to me. She was an actress and read so beautifully. She would come to my brother and me at night and for 20 minutes she read to us, somehow becoming the animals in the story. It’s one of those wonderful stories, very funny and full of musical language. I used to love it, it made me giggle. It was the first story I ever loved and began my life with a love of stories.”