Joining Michael on Change Makers is US entrepreneur, Phil Libin, Co-Founder & CEO of mmhmm. Phil was born in the USSR and lives in the USA, completing the story of arrivals and departures from Leningrad to the Bronx to Arkansas. From going on to capitalise on the smartphone revolution as CEO of the software sensation Evernote to powering better productivity in the pandemic, this is the story of someone who has followed his own path.

Phil is forging a new way forward for the future of work with his venture which aims to break out of, what he calls, the narrow overheated bubble that is built up in the San Francisco Bay Area. In this conversation he asks why anyone would be asking how to get back, when back wasn’t amazing. He’s on a mission to bring optimism to his workforce, and shares how he has been inspired by Star Trek to build a better world. It’s perhaps for this reason that business author Tim Ferriss described Phil as an “awesome guy, hilarious and just amazing, amazing.”

Phil is a co-founder and the CEO of All Turtles, an Artificial Intelligence (AI) startup studio. He is also the co-founder and former CEO of the global productivity tool Evernote, which created an epic transformation in workflow and has redefined the way individuals and teams work today. A sought-after leader on innovation, Libin provides audiences with an engaging look at what it takes to reinvent productivity at global scale.  His investment focus is generally on using technology to enhance humanity, productivity, and business globally. 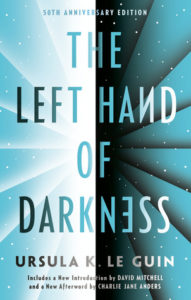 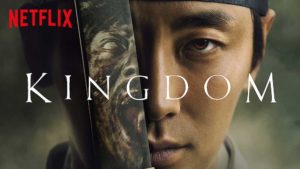 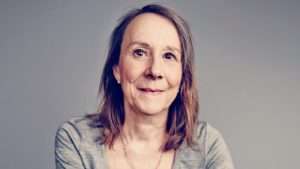 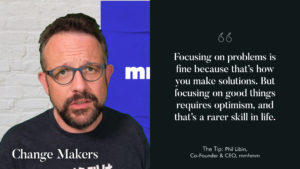 “Focusing on problems is fine because that’s how you make solutions. But focusing on good things requires optimism, and that’s a rarer skill in life.”

Why would I only have 5 if I’m in lockdown? Is the internet broken?! 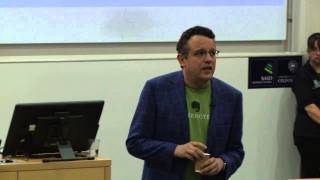 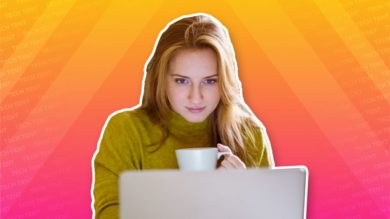 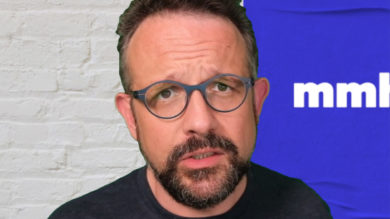