Why everyone can be a change maker: lessons from the ‘Godfather of social entrepreneurship’ – Bill Drayton, Founder & CEO, Ashoka

Joining Michael on today’s Change Makers is Bill Drayton, the founder and CEO of Ashoka. For more than 40 years, Ashoka has built and nurtured the largest network of leading social entrepreneurs in the world. Described as one of America’s best leaders and the “godfather of social entrepreneurship”, Bill’s mission is to create an ‘everyone a changemaker’ world. In this interview, Bill tells us that anyone can drive change if they just give themselves permission. This is the story of someone for whom making a difference is ingrained into his family history and lives up to that legacy by fostering a pipeline of Changemakers for the future.

Bill Drayton is a social entrepreneur with a long record of founding organisations and public service. As a student, he founded organisations ranging from Yale Legislative Services to Harvard’s Ashoka Table, an inter-disciplinary weekly forum in the social sciences. After graduation from Harvard, he received an M.A. from Balliol College in Oxford University. In 1970, he graduated from Yale Law School. After working at McKinsey & Company, he taught at Stanford Law School and Harvard’s Kennedy School of Government. From 1977 to 1981, while serving the Carter Administration as Assistant Administrator at the Environmental Protection Agency, he launched emissions trading (the basis of Kyoto) among other reforms. He launched Ashoka in 1981. He used the stipend received when elected a MacArthur Fellow in 1984 to devote himself fully to Ashoka. Bill is Ashoka’s Chair and Chief Executive Officer. He is also chair of three other organisations; Youth Venture, Community Greens, and Get America Working! Bill has won numerous awards and honours throughout his career. In 2005, he was selected one of America’s Best Leaders by US News & World Report and Harvard’s Center for Public Leadership. Other awards include the Yale Law School’s highest alumni honour, the National Wildlife Federation’s Conservation Achievement Award International; and the National Academy of Public Administration National Public Service Award. 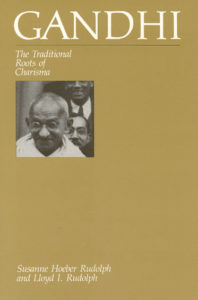 (a) Access to audiobooks (b) Gandhi by Lloyd and Susanne Rudolph. 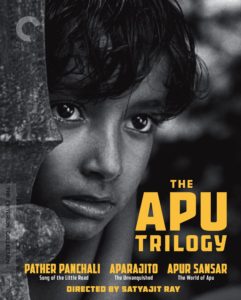 Satajit Ray’s classic Apu trilogy, The Battle of Algiers, Selma, Amazing Grace, The Grapes of Wrath, and much more! 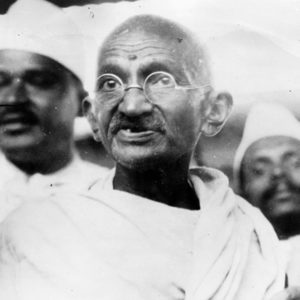 Mohandas Gandhi. He showed the world how to overturn all injustices by giving everyone the life power of being a giver.

Totally engaged! Spotting new ideas and design connections, including how-to’s, many times each day. Enjoying Ashoka’s extraordinary global community of the world’s best social (in it for the good of all!) entrepreneurs working together to ensure that everyone has the power to give – each one so powerful and so powerfully good. The mechanics aren’t that important. 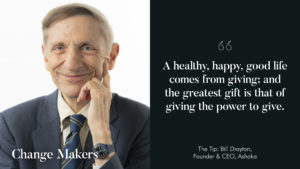 A healthy, happy, good life comes from giving; and the greatest gift is that of giving the power to give. 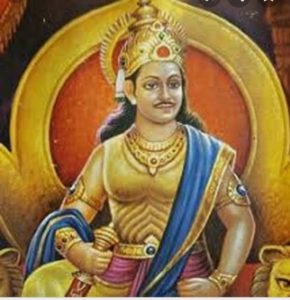 “There is no better deal than to work for the welfare of the whole world.” – Ashoka, Sixth Rock Edict (third century BCE). 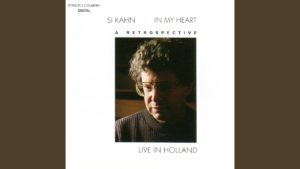 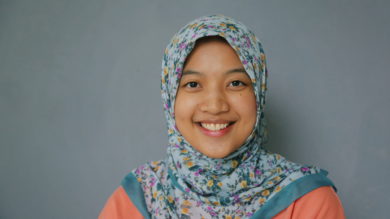 Make a difference: how to be the change you want to see – Ara Kusuma, Ashoka Young Changemaker 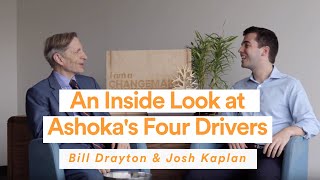 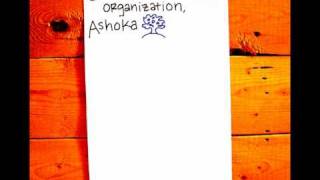