Is it ‘a good time to be a girl?’ thoughts from a campaigner – Baroness Helena Morrissey DBE

Michael is joined by Baroness Morrissey DBE, who gives her opinion on how the UK government has handled the COVID-19 pandemic, how the economy can get moving again after lockdown, and the long-term changes she expects to see in the way we all work. She also shares her experiences of living in lockdown with eight of her nine children and why she thinks the country will be a kinder place after this challenge.

Baroness Morrissey DBE has a mission to level the playing field. With the 30% Club, she is helping to bring more women into boardrooms and as the ‘unofficial queen of the City’, who better for the job? Helena has been named one of Fortune magazine’s World’s 50 Greatest Leaders and the Financial Times’ 2017 ‘Person of the Year’. Her first book ‘A Good Time to be a Girl, Don’t Lean In, Change the System’ was described by Forbes as ‘one of the five most empowering books for women’ in 2018. Just don’t call her superwoman! 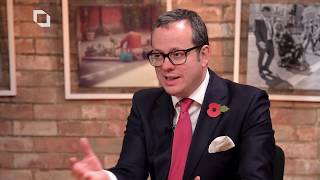 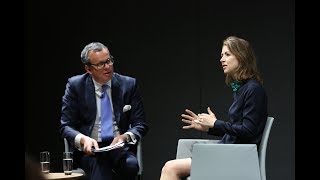 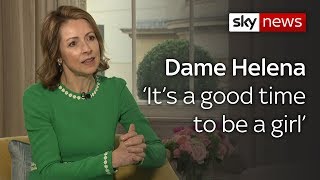