Our guest today is Nick English, the co-founder of Bremont watches. His is a story that is far from ordinary, including a childhood where a normal weekend was borrowing his father’s 1940s aircraft and taking a trip to Europe. But a tragic plane crash would cost his father his life and leave Nick badly injured. Yet in the passing of time, from tragedy would come triumph and the first step of that would lead Nick and his brother Giles to conclude that life is too short to not follow your passion. That passion was to lead to the creation of Bremont, the aviation themed watch brand and a tip for life: “Be half full. They are the best folk to be around.”

Nick English co-founded the award winning British luxury watch brand, Bremont, manufacturing mechanical watches in Henley-on-Thames, England alongside his brother Giles. The brand was founded in 2002 and after five years in development the first watch hit the market in 2007 and has made a substantial impact on the watch industry in a short period of time. Passion and dedication has grown Bremont to be in the top 10 chronometer producers in the world with global retail coverage. The brothers’ unique approach to product and marketing including partnerships with Martin Baker, Boeing & Jaguar have built a strong business and brought watch making back home to Britain. The brand remains true to its original principles of: aviation and military, British engineering and adventure. 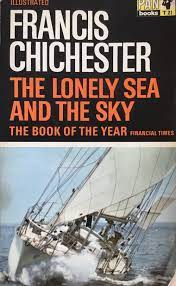 The Lonely Sea and the Sky by Sir Francis Chichester 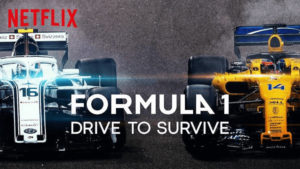 Drive to Survive – the behind the scenes look by Netflix about F1. Gripping stuff.

My father, who sadly died in an accident with me in 1995.

My days now are now about all about efficiency. It seems possible to keep fit, have the necessary internal and external meetings and keep the troops at home happy, but this is twined with a huge desire to return to the best bits of normality. 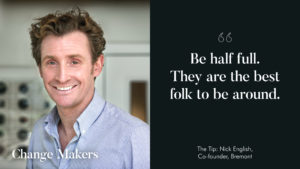 Be half full. They are the best folk to be around.

You only live once, but once is enough if done with the right gusto. 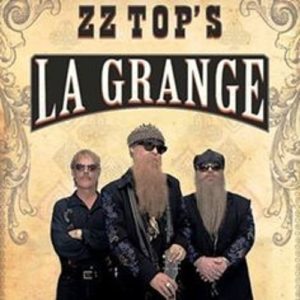