Bringing people together: what it takes to create a Platinum celebration – Rosanna Machado, CEO, HM The Queen’s Platinum Jubilee Pageant

In 1947, as the then HRH Princess Elizabeth celebrated her 21st birthday, she said: “I declare before you all that my whole life, whether it be long or short, shall be devoted to your service.” 75 years later – an unprecedented 70 of which have been spent on the throne – Her Majesty has left an indelible mark as the defining figure of the United Kingdom’s modern history.

In June, we will be celebrating that legacy and a lifetime of service with the Queen’s Platinum Jubilee. The centrepiece of this landmark moment is the People’s Pageant, described as a “once in a lifetime, awe inspiring spectacle filled with wonder, warmth, wit and wow factor.”

Rosanna Machado is a specialist in the coordination of large scale events and the CEO of the Queen’s Platinum Jubilee pageant. She joins Michael on Change Makers to share how the pageant will bring to life iconic moments from the Queen’s reign, as well as bringing people together from all over the country, as it showcases our changing society over the past 70 years. 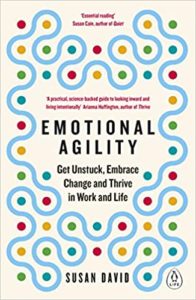 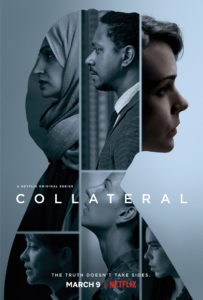 There is never a normal. I try to embrace uncertainty and see where the world takes me.

Treat everyone you meet with respect.

What are you listening to right now?

The lockdown playlist that I do daily with 5 friends – the only criteria being you have to choose a song that brings you joy. 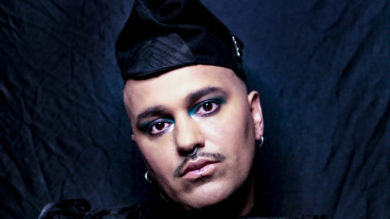 Joy is an act of resistance: how to reclaim your identity and find your voice – Anil Sebastian 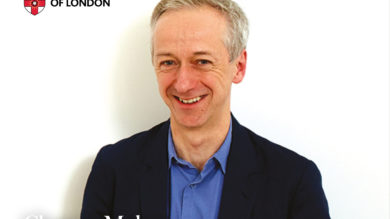 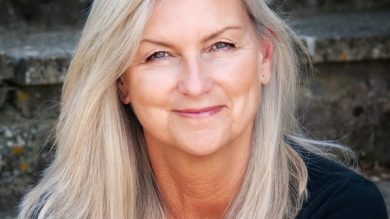 Thinking outside the box: how to unleash your superpower – Kate Griggs, Founder, Made by Dyslexia