Joining Michael today is Charley Boorman, the travel writer and presenter famed for his ‘let’s just do it’ approach. Best known for his series of epic road trips alongside closest friend and collaborator, the actor Ewan McGregor – the pair followed up 2004’s Long Way Round and 2007’s Long Way down in September last year with the third in the series – Long Way Up, a 21,000km road-trip from the southernmost city in Argentina to Los Angeles. But it was a near fatal crash in 2016 that was to teach this dynamic duo the true meaning of friendship, and to provide Charley with his inspiring advice: “If you say you’re going to do something, then do it. You’ll be much happier.”

Charley Boorman is a modern-day adventurer, travel writer and entertainer. His charismatic “let’s just do it” approach to challenges has won him over to a massive TV and literary audience. His acting career started as a child, appearing in the film Deliverance in 1972, with others following. In 1997 he met Ewan McGregor the star of Train Spotting, Star Wars andMoulin Rouge amongst others, who became his co-adventurer and co-star in the Long Way Round – a motorcycle trip from London to New York via Europe and Asia, which became an iconic television series, book and DVD – and its follow-up Long Way Down, from John O’Groats to Cape Town.Through the series, he became involved with UNICEF as an ambassador, and has visited many of their projects during his travels. In 2006, Charley competed in the famous Dakar rally, which was filmed and became theRace to Dakar TV series. After his friendship with Ewan drifted in the years following Long Way Down, two serious motorbike accidents in 2016 brought the two back together, leading to a third epic road trip filmed in 2019 and released in 2020, Long Way Up – travelling from the southernmost city in Argentina to Los Angeles. 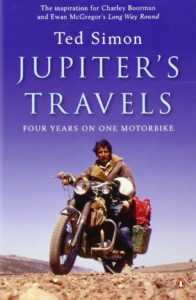 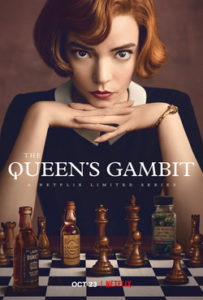 I loved The Queen’s Gambit 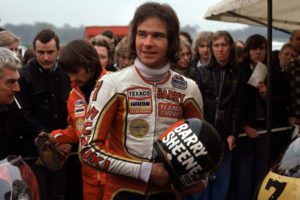 I have to say nothing much has changed. 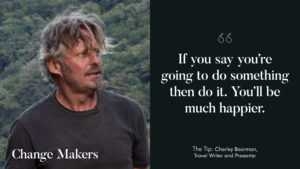 If you say you’re going to do something then do it.  You’ll be much happier. 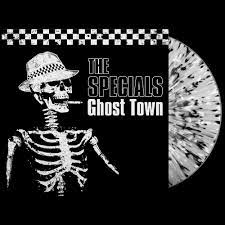 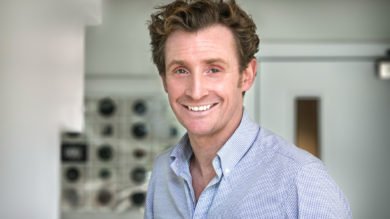 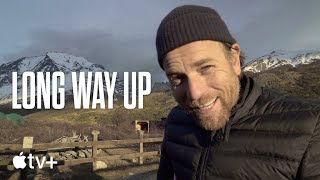 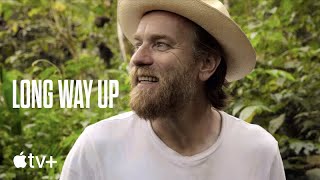