Joining Michael this week is Imandeep Kaur, director and co-founder of CIVIC SQUARE, the organisation seeking to build civic and social infrastructure and shape regenerative futures. With a focus on the neighbourhood, Imandeep shows us how to build resilience rooted in local development. She was recently acknowledged as Asian Businesswoman of the Year and received the prestigious Ashoka Fellowship last year. With a dream of safety and security for all, Imandeep continues to drive change in her home city of Birmingham and beyond.

Throughout her career, Imandeep Kaur has focused on convening and building community, the role of citizens in radical systemic change, and how we together create more democratic, distributed, open source social and civic infrastructure. Immy is a co-founder and director of CIVIC SQUARE, a public square, neighbourhood lab, and creative + participatory platform focused on regenerative civic and social infrastructure within neighbourhoods. Immy is part of a creative and dynamic leadership team who work alongside the local neighbourhood, to offer a bold approach to visioning, building and investing in civic infrastructure for neighbourhoods of the future. Immy was a founding director of Impact Hub Birmingham, which was open from 2015-2019. Impact Hub Birmingham was on a mission to help build a fairer more equal and just city, through people place and open movements. Immy’s work has been recognised with a series of notable honours and awards. In 2018, Impact Hub Birmingham was named a NESTA New Radical. For her services to the city of Birmingham, Aston University’s School of Life & Heath Sciences granted Immy an Honorary Doctorate in 2019 and in 2020, Immy was awarded a prestigious Ashoka Fellowship. 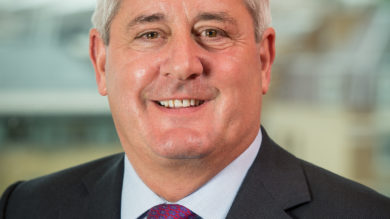 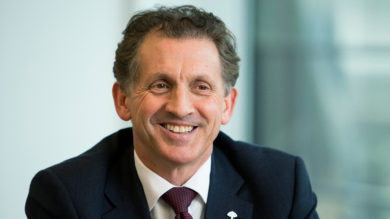 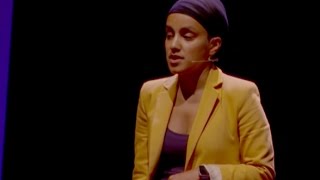