The business plan for peace: how to transform conflict – Dr Scilla Elworthy

How do you deal with a bully without becoming a thug? It’s a question to which Dr Scilla Elworthy might just have an answer. Scilla founded the Oxford Research Group in 1982, a charity and think tank working on peace, security and justice issues. By opening up dialogue between nuclear weapon policy makers and their critics, she was nominated for the Nobel Peace Prize on three occasions, and became one of the world’s most well-respected activists for peace. Today, with her latest campaign The Business Plan For Peace, inspired by her 2017 book of the same name, Scilla argues that weapons systems no longer make us safe and that the future security of the world depends on collaboration.

Three times Nobel Peace Prize nominee for her work with Oxford Research Group to develop effective dialogue between nuclear weapons policy-makers worldwide and their critics. She now leads The Business Plan for Peace to help prevent violent conflict and build sustainable peace throughout the world, because it is possible, see three minute video ; this work is based on her latest books The Business Plan for Peace: Building a World Without War (2017) and The Mighty Heart: How to Transform Conflict (2020), which is now an on-line course. Scilla founded Peace Direct in 2002 to fund, promote and learn from local peace-builders in conflict areas: Peace Direct was voted ‘Best New Charity’ in 2005. She was awarded the Niwano Peace Prize in 2003, the Luxembourg Peace Prize in 2020, and was adviser to Peter Gabriel, Archbishop Desmond Tutu and Sir Richard Branson in setting up ‘The Elders’. Scilla co-founded Rising Women Rising World in 2013, and FemmeQ in 2016 to establish the qualities of feminine intelligence for women and men as essential to use in building a safer world. Her TED Talk on nonviolence has been viewed by over 1,500,000 people. Scilla is an Ambassador for Peace Direct and patron of Oxford Research Group; adviser to the Syria Campaign and the Institute for Economics and Peace. She also advises the leadership of selected international corporations as well as students and young social entrepreneurs. 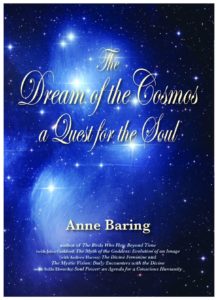 The Dream of the Cosmos by Anne Baring 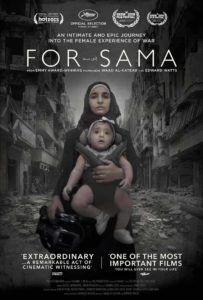 I don’t have a TV and I watch films like Our Souls at Night a film with Robert Redford and Jane Fonda; For Sama a documentary about the suffering of Syrian citizens under bombardment. 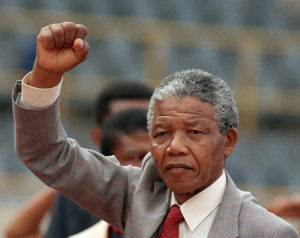 Nelson Mandela. When I listened to him at a meeting of The Elders, when he started speaking I got goosebumps, and when he finished speaking 25 minutes later I still had goosebumps. It took me a long time to realise that what I was receiving was the full force of the energy of this man’s integrity.

What will change for me is cutting air travel to max one European trip per year, continuing to work from home and conduct meetings via Zoom, and to devote all my energy to sharing ways in which people can change the world by using the skills of the Mighty Heart.

Lean in, pick it up and wrestle with it, make life out of it, and be grateful. 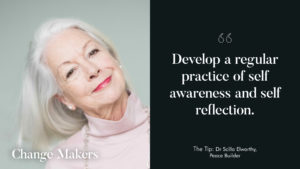 Develop a regular practice self awareness and self reflection. 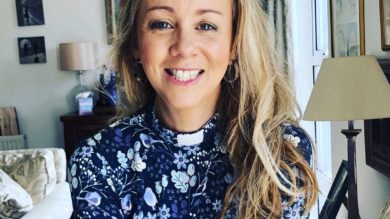 Learning to love yourself: living in a world of self-image – Revd Joanna Jepson 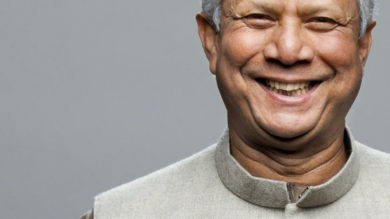 Bring out the entrepreneur in everyone: how we create a better future – Professor Muhammad Yunus 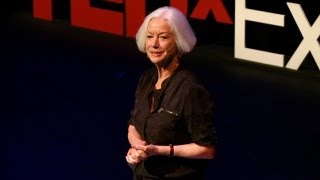