The test of who we are: finding courage in all circumstances – Lord Alf Dubs, Politician & Refugee Campaigner

Our guest today is Lord Alf Dubs, the former government minister and human rights activist with an incredible story. Escaping from the Nazis in 1930s Czechoslovakia, Alf was one of the 669 children rescued by Sir Nicholas Winton and the Kindertransport, bringing him to the UK in the lead up to the Second World War. This test of courage and strength at the age of just six-years-old has stayed with Alf throughout his life, entering politics as a local councillor and later, MP, with a determination to fight for the rights of refugees. Described by The Observer as the “compassionate Lord Dubs”, he championed the amendment to the Immigration Act to increase the UK’s acceptance of child refugees.

Lord Alf Dubs was born in December 1932 in Prague, and was one of the Czech children rescued from the Nazis in the Kindertransport. He had no idea of the identity of his rescuer until 1988, when a relative spotted his name on Esther Rantzen’s That’s Life television programme featuring English former stockbroker Nicholas Winton, who had arranged for the transport of 669 children out of Nazi-occupied Prague. Lord Dubs studied at the London School of Economics before entering a long career in public service. He has been a local councillor, MP for Battersea South and Battersea between 1979 and 1987, Parliamentary Under Secretary of State at the Northern Ireland Office from 1997 to 1999, Chair of the Fabian Society, Chair of Liberty, a trustee of Action Aid, Director of the Refugee Council and a trustee of the Immigration Advisory Service. He was also Deputy Chair of the Independent Television Commission from July 2000 to February 2001, a member of the Broadcasting Standards Council between 1988 and 1994, becoming Deputy Chairman in 1995, and then Deputy Chair of the Broadcasting Standards Commission until 1997. Lord Dubs was appointed a Labour working peer in 1994, and is an active and independent-minded member of the House of Lords. 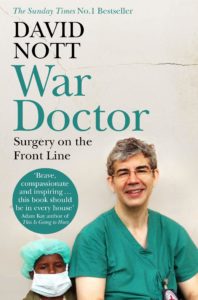 Every book I read! I am reading War Doctor by David Nott at the moment, which is a life-changing book about a trauma surgeon who for 20 years has volunteered to fly out to disaster zones and conflict areas to treat people suffering from trauma. He also trains local doctors so they have the skills to treat the appalling injuries that war inflicts upon its victims. What an extraordinary man. 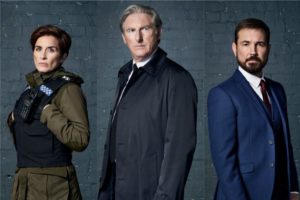 Line of Duty. It seems corruption can be hidden out of view in the most unexpected of high places. 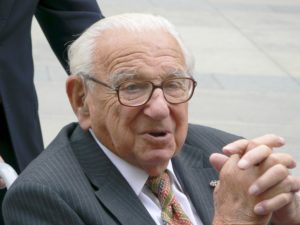 Sir Nicky Winton who saved my life and the lives of 668 other children fleeing Nazism.

I have a brisk walk every morning followed by a cup of decent coffee. In the few gaps I have in my working day I think longingly about hill walking.

Believe in yourself and your ability to change things for the better. 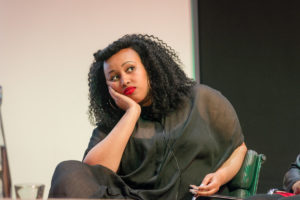 “No one puts their children in a boat unless the water is safer than the land.” – Warsan Shire 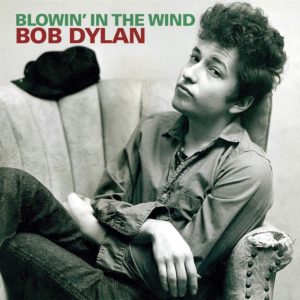 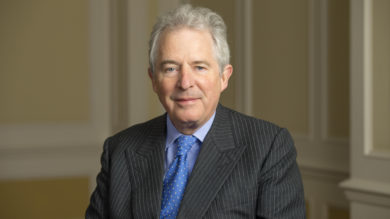 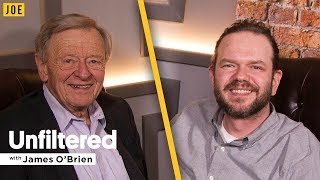 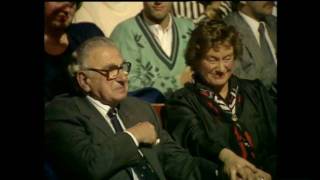