Journalist and BBC Radio 4 Today anchor Justin Webb swaps the interviewer’s chair for the hot seat in today’s Change Makers. He speaks to Michael about his career in broadcast news and what it’s been like interviewing world leaders during lockdown. He also offers his thoughts on journalism in 2020, his assessment of Donald Trump’s chances of re-election in the upcoming US Presidential election and the influence of John Humphrys on his own career.

Justin Webb is a journalist and anchor for the Radio 4 Today programme. He joined the BBC as a graduate trainee in 1984 working in Northern Ireland for BBC Radio Ulster based in Belfast, before joining Today as a reporter. He later worked as a foreign affairs correspondent based in London, followed by stints presenting BBC Breakfast news and the Six O’Clock News, and three years working as the BBC’s Europe correspondent based in Brussels. He was posted to Washington as the BBC’s chief radio correspondent in 2001, with his time across the Atlantic bookended by some of the most powerful events in US history, 9/11 and the election of Barack Obama. 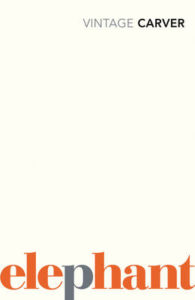 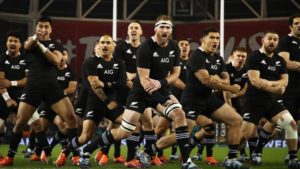 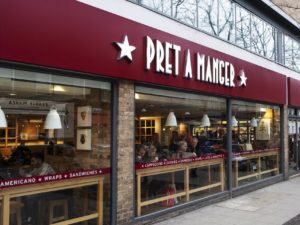 Closer to the kids and dog, but longing for a Pret 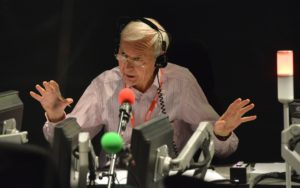 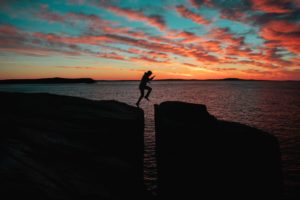 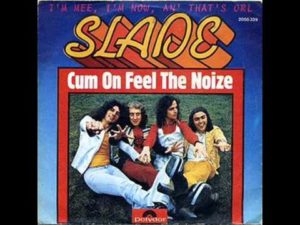 Who Knows Where the Times Goes – Fairport Convention 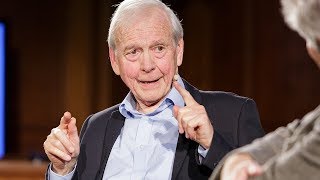 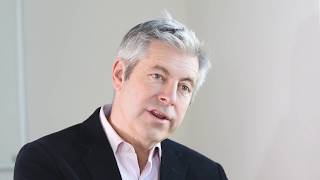 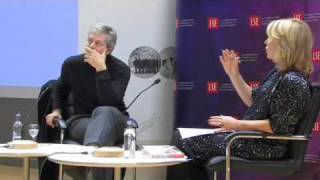