The path less travelled: the journey of a campaigner – Mathieu Flamini

This week, professional footballer Mathieu Flamini speaks to Michael about his career and co-founding GF Biochemicals, a fast-growing producer of levulinic acid.  From growing up on the beaches of Marseille to a football career at the highest level, in this episode Mathieu demonstrates he is an athlete with a difference who has a huge amount of drive and ambition to put people’s health and our planet on the right path to a sustainable future.

A World Economic Forum Young Global Leader, Mathieu played as a midfielder for Marseille, Arsenal, Crystal Palace, AC Milan, Getafe and the French national team. While football is a huge passion for Mathieu, his interest in climate change and the environment began as a young child. Mathieu co-founded GF Biochemicals in 2008 shortly after moving to AC Milan. The company is the world’s first commercial producer of levulinic acid, a substance that could provide the world with a substitute to oil. 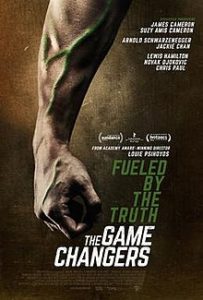 I like documentaries around health and sustainability: The Game Changer / What the Health / A Plastic Ocean / The Biggest Little Farm 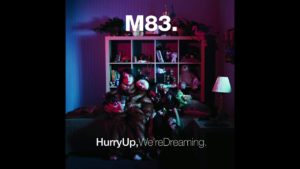 Love you Better by John De Sohn and Rasmus Hagen 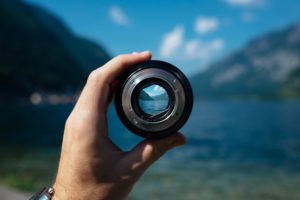 Cut the superficial, and focus on what really count for you. 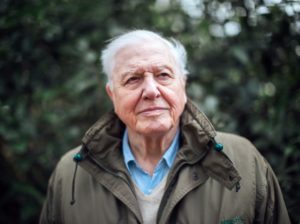 I’m a big fan of David Attenborough – he brought the animal world into the life of millions of English people. 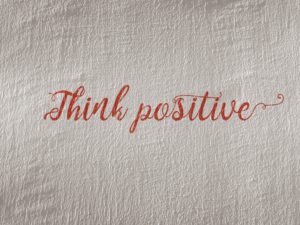 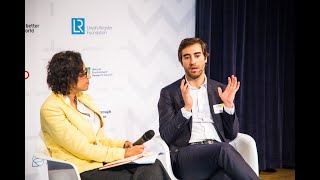 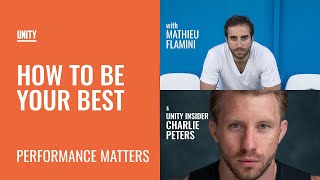 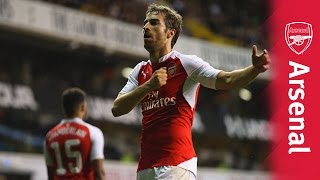