Create don’t conform: how to break out of the box – Beatie Wolfe, Musician

On the back of her recent performance at the inaugural Nobel Prize Summit, we’re joined by Beatie Wolfe – one part “musical weirdo” and 100% visionary, she pioneers new ways of consuming music that bridge the digital and the physical. She’s beamed her music into space, created a wearable record jacket and co-founded a research project looking into the power of music for people living with dementia. It’s seen her recognised by WIRED as one of the top 22 people changing the world, and by the United Nations as one of nine female innovators deemed impossible to ignore. In this episode, you’ll hear the unmistakeable sound of her music, alongside her unmissable story.

”Musical weirdo and visionary” Beatie Wolfe is an artist who has beamed her music into space, been appointed a UN Women role model for innovation, and held an acclaimed solo exhibition of her ‘world first’ album designs at the Victoria & Albert Museum. Named by WIRED Magazine as one of “22 people changing the world,” Beatie is at the forefront of pioneering new formats for music that bridge the physical and digital, which include: a 3D theatre for the palm of your hand; a wearable record jacket – cut by Bowie/Hendrix’s tailor out of fabric woven with Wolfe’s music – and most recently an ‘anti-stream’ from the quietest room on earth and space beam via the Big Bang horn. Wolfe is also the co-founder of a “profound” (The Times) research project looking at the power of music for people living with dementia. The Barbican recently commissioned a documentary about Beatie’s pioneering work and her latest innovation is an environmental protest piece built using 800,000 years of historic data that will be premiered at the London Design Biennale in 2021. 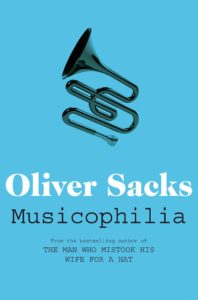 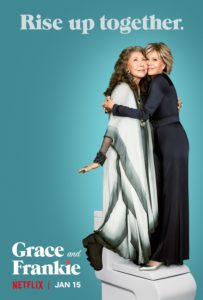 I just watched Intelligent Trees which I highly recommend. I’ve been watching a lot of nature documentaries and then I’ve been enjoying Grace and Frankie as it reminds me of my dearest pal Allee Willis who was a good friend of Lily Tomlin’s also. Allee sadly passed away at the end of 2019. So I find that show very comforting.

Mother Nature. In the words of William Blake: “Nature is imagination itself.”

I am not a big fan of normal! 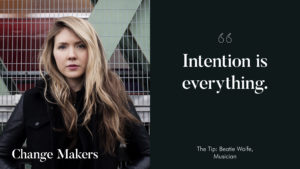 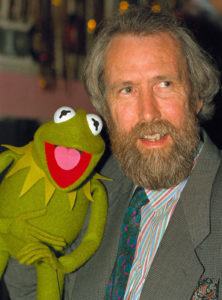 “As you start traveling down that road of life, remember this: There are never enough comfort stops. The places you’re going to are never on the map. And once you get that map out, you won’t be able to re-fold it no matter how smart you are. So forget the map, roll down the windows, and whenever you can pull over and have a picnic with a pig.” – Kermit 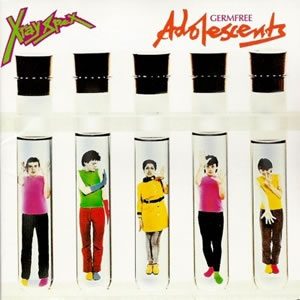 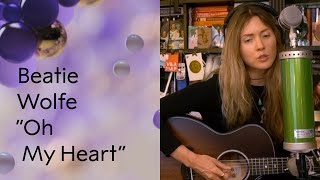 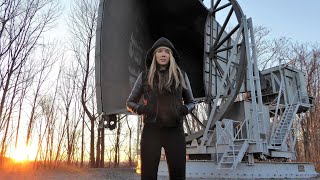 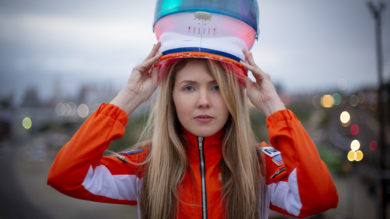