“Don’t let a fear of failure stop you acting: I’d rather fail than live with the knowledge that I hadn’t tried, for fear.” Joseph Galliano’s mission as the founder of Queer Britain is to complete the nation’s family tree by creating the UK’s first LGBTQ+ museum. Set to be the largest of its kind in the world, the museum will reflect every race, gender, and orientation under the LGBTQ+ umbrella in a bid to preserve histories that have been ignored or destroyed – while offering a shared space for the LGBTQ+ community, families and allies alike to come together and learn more. In this interview he discusses coming out, what it means to be human, the importance of representation and much more.

Joseph Galliano is the co-founder and CEO of Queer Britain, the charity working to establish the UK’s first national LGBTQ+ museum – a place as exciting as the people, stories and ideas it explores and celebrates. It will be an essential place for all regardless of sexuality or gender identity, to find out about the culture they have been born into, have chosen or seek to understand. It will help complete the nation’s family tree. Joseph is also the former editor of Gay Times and freelance writer whose work has been published in, amongst other places, The Times and the Guardian. 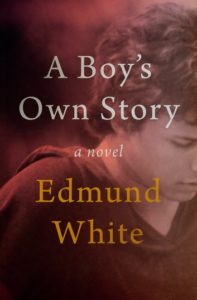 Like many gay men of a certain age, a copy A Boy’s Own Story by Edmund White round its way into my hands just when I most needed it. 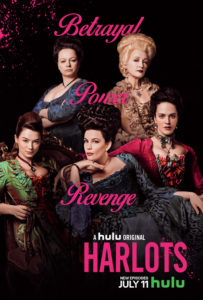 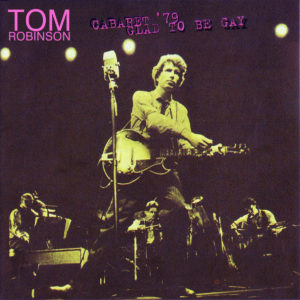 Tom Robinson – I was a huge fan as a teenager, having been blown away by Glad To be Gay as a fourteen year old. It was the first time I’d heard the message that maybe it was OK that I was gay. Tom was the first gay role model who I could see myself reflected in and I’ve been lucky enough to have become firm friends with him and his family as an adult. 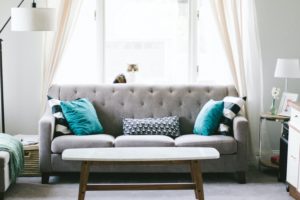 My new normal is remembering that I have a husband and home life and getting to indulge my inner homebody. 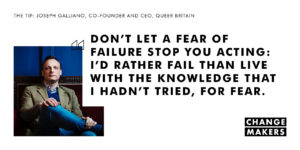 Don’t let a fear of failure stop you acting: I’d rather fail than live with the knowledge that I hadn’t tried, for fear. 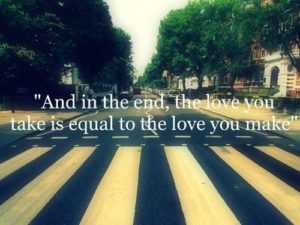 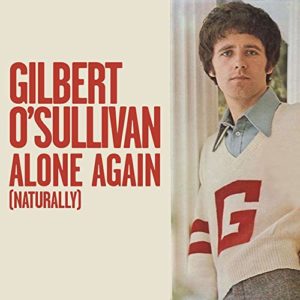 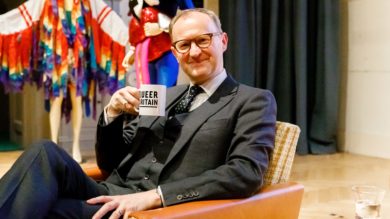 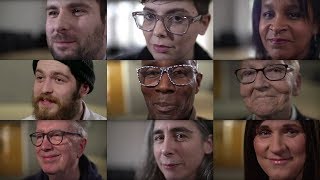 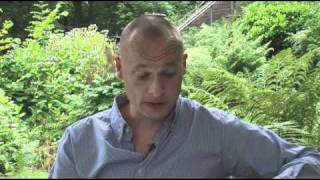