Learning to laugh: how to keep upbeat – Comedian and impressionist Rory Bremner

Comedian and impressionist Rory Bremner joins Michael to look back on his 35 years in comedy. It’s a career that took him from top of the charts, to the top of the BBC and Channel 4’s comedy roster with award-winning shows including Rory Bremner, Who Else? and Bremner, Bird and Fortune. As well as looking back at the highs of his comedy career, Rory talks about his experiences living with ADHD and his role as a patron of the ADHD Foundation, and shares his thoughts on global leadership in a time of crisis – both in his own words and in the words of some other famous voices, with a selection of his most iconic impressions.

Rory Bremner is widely regarded as Britain’s top satirical impressionist. As a mimic, he’s provided definitive impersonations of PMs and Presidents from Major to Mandela, Blair to Brown, Clinton to Cameron and Bush to Trump. As himself, he’s been presenter, writer, quiz-show host, actor, translator and even (briefly) ballroom dancer. In a TV career of over 30 years, he’s won numerous awards, including three BAFTAs for his long-running Channel 4 satire series Bremner Bird & Fortune. In addition, he’s written and starred in satirical specials covering four elections, the Blair Government, the Iraq War, the financial crisis, and the Scottish Referendum. He’s guested on many other comedy shows (Whose Line is it Anyway, Spitting Image, Have I Got News for You, and Mock the Week, where he was team captain for two series), and has frequently appeared on Radio 4’s Newsquiz. He’s also written diaries and columns for the FT, New Statesman, and Daily Telegraph. 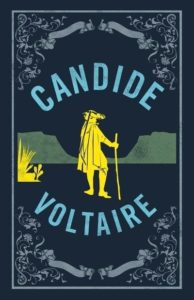 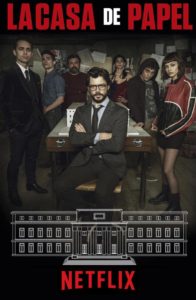 Boxsets, which include Money Heist, The Crown and After Life, plus Grayson’s Art Club and Gogglebox 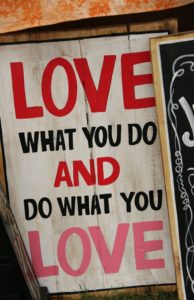 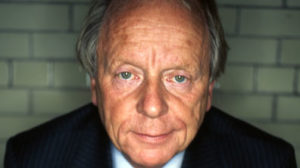 John Bird, after working with him for so long, he taught me so much 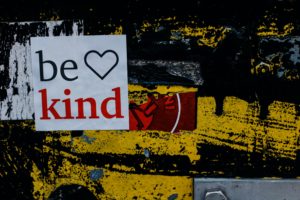 I say this to my daughters – Do your best and be kind; Make the effort; If you fail prepare, you prepare to fail 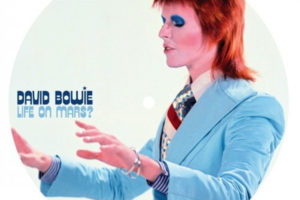 And The Healing has Begun by Van Morrison

Life on Mars? by David Bowie

Somebody’s Gonna Off the Man by Barry White 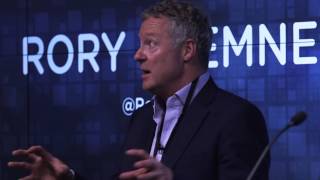 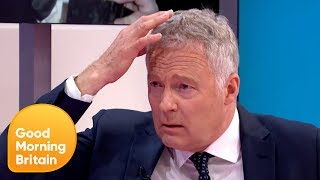 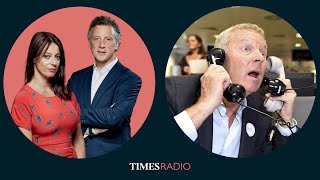