Seven Ways to Change the World: how to fix the most pressing issues we face – Gordon Brown, Former UK Prime Minister

Our new Change Makers collaboration with University of London’s School of Advanced Study (SAS) is a landmark series that explores the ways in which COVID-19 has changed us as a society. Here, Michael speaks to former UK Prime Minister Gordon Brown. His tenure as Prime Minister from 2007 to 2010 followed a decade spent as Chancellor of the Exchequer – the longest-serving holder of the role in modern British history. Described by former Bank of England Governor Mark Carney as a “person of action”, he has been a fierce campaigner throughout his career – whether in office or since, in his passion for maintaining the union and as a UN special envoy on global education. Today he is campaigning for global change with his new book, ‘Seven Ways to Change the World: How to Fix the Most Pressing Issues We Face’. This is the story of someone who has witnessed how great global events happen, with the mission to inspire a fairer, safer and more equal world.

Gordon Brown is the United Nations Special Envoy for Global Education and former Prime Minister of the United Kingdom. He served as Prime Minister and Leader of the Labour Party from 2007 to 2010 and is widely credited with preventing a second Great Depression through his stewardship of the 2009 London G20 summit. He was one of the first leaders during the global crisis to initiate calls for global financial action, while introducing a range of rescue measures in the UK. Previously, he served as Chancellor of the Exchequer from 1997 to 2007, making him the longest-serving Chancellor in modern history. During ten years at the Treasury, Gordon oversaw many of Labour’s flagship policies and achievements, including the Minimum Wage, Sure Start, the Winter Fuel Allowance, the Child Trust Fund, the Child Tax Credit and paid paternity leave. Gordon served as the Labour Member of Parliament for Dunfermline East (1983- 2005), and for Kirkcaldy and Cowdenbeath (2005-2015) in his home area of Fife in Scotland. He is a passionate advocate for global action to ensure education for all. In his role as UN Special Envoy for Global Education, he works closely with key partners to help galvanise support for the new International Financing Facility for Education that proposes a groundbreaking way to finance education for every child. 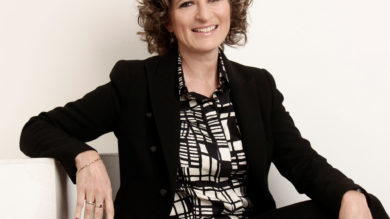 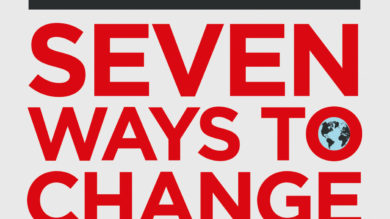 Seven Ways to Change the World: How to fix the most pressing issues we face 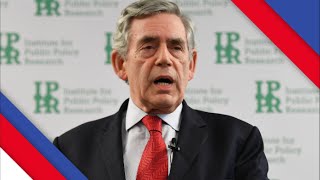