With a message for the importance of education in driving change, Michael is joined on Change Makers this week by Colleen Amos OBE and Baroness Valerie Amos, founders of The Amos Bursary – the London charity creating opportunities for young people of African and Caribbean heritage to excel in education and beyond. In this interview, they discuss the bursary’s impact on the pursuit of educational excellence, the importance and inspirations of their family, being a part of the Windrush generation, and why the charity has for over a decade focused on young men and for the first time in 2021, will open to up to women.

Colleen is the CEO of the Amos Bursary, founding the charity due to her passion for education and tackling underachievement. Through her expert skills of bringing together elite universities and leading international firms, providing internships and personal development programmes, she has transformed the live of countless young men to secure professional careers by developing them into the UK’s future leaders.

Baroness Amos, now a patron of the charity she co-founded, has been widely recognised as one of the world’s great humanitarians. Whether as UN-Under-Secretary-General for Humanitarian Affairs, in the Cabinet as a member of the House of Lords, or any of a countless list of non-governmental international development, charitable and educational roles – including as the first black woman to lead a British university as director of SOAS – Baroness Amos has been a pioneer for equality everywhere. 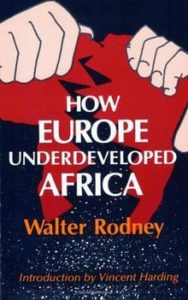 Valerie: It’s hard to point to one specific book. Stuart Hall’s work had a profound impact on me including ‘Policing the Crisis’ and ‘Resistance through Rituals’. Toni Morrison’s work, particularly ‘Beloved’, and Angela Davis’s ‘Women, Race and Class’. 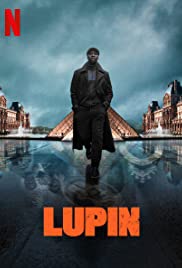 Colleen: They are all connected: My parents and those of windrush generation of course my sister

Valerie: My parents – for being incredible role models, for teaching me about the importance of understanding where one has come from, for instilling curiosity, for hating injustice and believing in equality, for nurturing talent, and for being real. They understood the importance of family and community. They knew how to share, to be generous and enjoy life.

Colleen: My new NOW revolves around the use of technology to keep in touch with my entire family, work colleagues and friends – my garden, cooking and Netflix.

Valerie: Hours spent on and watching a small screen. 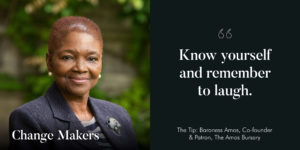 Colleen: Always remember you are, same as any, better than many, inferior to none.

Valerie: Know yourself and remember to laugh.

Colleen: “Education is not a guarantee of wealth but it is against abject poverty”, Michael Amos 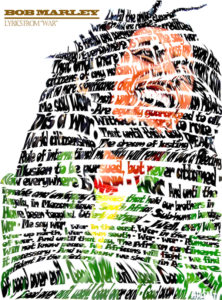 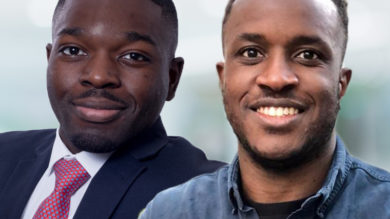 "It is inspiring to know that there are people who believe in you." Richard Butler on his experiences with The Amos Bursary, alongside his mentor Daniel Nurse 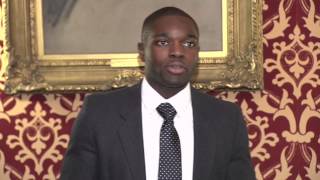 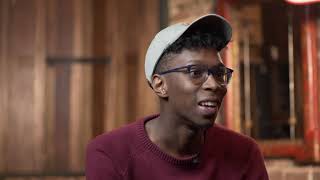