In this episode from the Change Makers collaborative series with University of London we bring you the Chief Executive of the British Library, Roly Keating. It may have items dating back 4000 years, but in almost a decade under Roly’s leadership the British Library has become not just a physical but a digital institution – looking forward to this century, and indeed the next.

Described during his time at the BBC as one of its greatest cultural heavyweights, Roly is someone who has taken the helm at some of our most storied institutions and asked how we can make them better for the next generation. 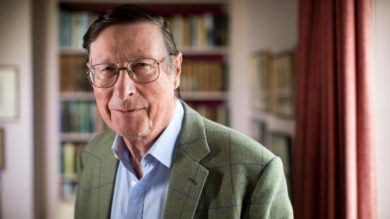 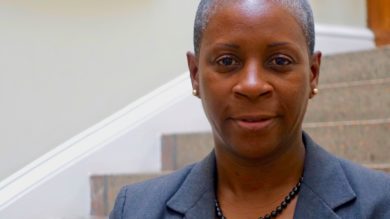 Injustice in the world: how to correct it – I. Stephanie Boyce, Vice President, The Law Society