Be the business: how to be ambitious – Sir Charlie Mayfield, Chair, Be the Business

Our guest today is chair of Be the Business and former chair of the John Lewis Partnership, Sir Charlie Mayfield. With a mission to maximise the potential of business, Sir Charlie believes in mentorship and collaboration between scale-ups and big business, to share the passion of the entrepreneur with the know how of corporations. From serving in the military to fighting on the frontline for business, this is the story of a leader who believes that business is the source of the solutions, and the driving force behind a solid COVID-19 recovery plan and economic bounce-back.

Sir Charlie Mayfield chairs Be the Business and the Productivity Leadership Group, which focus on stimulating and encouraging competitiveness and growth in businesses across the UK. He was Chairman of the John Lewis Partnership from 2007 to 2020, having joined the Partnership in 2000, with responsibility for business strategy and development for both John Lewis and Waitrose and for developing the Partnership’s online strategy. He became Managing Director of John Lewis in January 2005 before taking up his appointment as Chairman of the Partnership in March 2007. Charlie began his career as an officer in the army. He joined SmithKline Beecham in 1992 and became Marketing Manager for the Lucozade brand, before moving to McKinsey & Co in 1996, where he worked with consumer and retail organisations. He also serves as chairman of QA Limited, a leading technology and IT skills solutions provider, and a trustee of The British Museum and Place2Be. He received a knighthood in June 2013 for services to business. 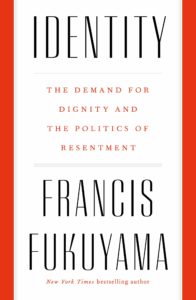 Identity by Francis Fukuyama – it didn’t change my life but has helped me to understand some of the undercurrents that are shaping politics and society. 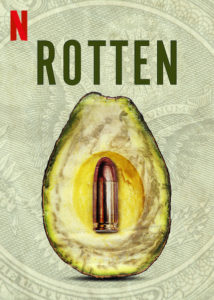 Rotten – a documentary series on Netflix about the global food industry

People who get in and on in work. The workplace can be a vector for social mobility, perhaps the most potent and powerful one of all. 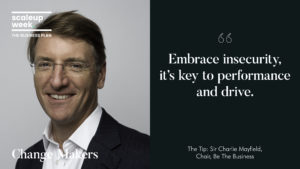 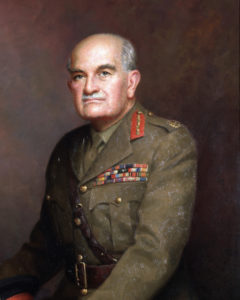 “Nothing is ever as good or as bad as the first reports of excited men [or women].” – William Slim 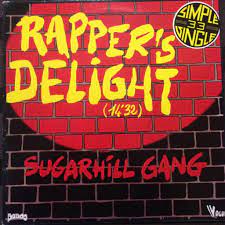 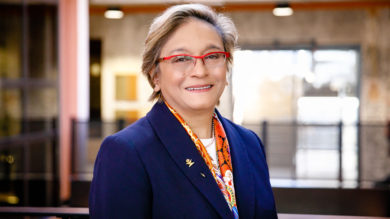 'Just do it': paving the way for a new generation – Neeta Patel, CEO, Centre for Entrepreneurs 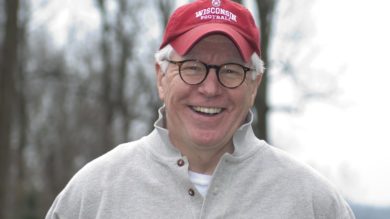 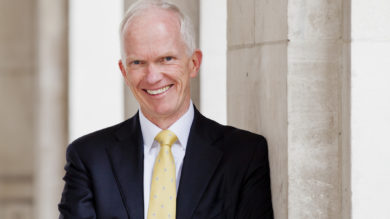