Views on an uncertain future from three historians

When you’re facing an uncertain future, many would argue that the events of the past can offer some guidance, inspiration and indeed, comfort. So, who better to talk to as we battle through the Covid-19 crisis, than three esteemed historians and writers?

Change Makers had the privilege of speaking with Sir Max Hastings, Anne Sebba and Sir Antony Seldon – each bringing a different perspective on the lessons from the past. Here’s what they had to say… 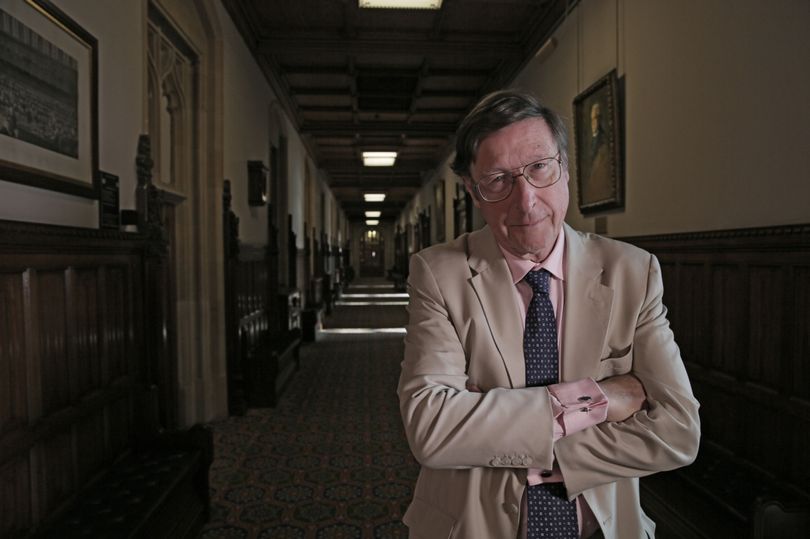 With a career that includes roles as a war correspondent for the BBC, the editor of The Daily Telegraph and author of some 26 books, Hastings knows a thing or two about leadership. One of the lessons he believes we should take from the current crisis is the importance of honesty.

“Leadership involves being willing to tell your people the things they don’t want to hear,” he explains. “This is essential to leadership and one of the reasons I am sceptical about Boris Johnson’s fitness to be prime minister. He is instinctively an entertainer. Contrast his response to the crisis with that of Angela Merkel; her reputation is sky-high because she told her people the truth.”

The truth may be key to inspiring confidence in a leader, but Sir Max Hastings is quick to point out that the truth isn’t always black and white in an era of partisan politics and media. He explains he would like to see a more balanced approach to the truth.

“It’s enormously important to understand nuance and that the truth about almost everything lies somewhere in the middle, which is one reason I think we have cause to be frightened about our politics on both sides of the Atlantic. We seem to have become prisoners of fanatics on the right and left. Those of us who instinctively find ourselves in the middle ground are disenfranchised.”

That said, he is optimistic about the future and believes the UK will overcome the Covid crisis. “I am an optimist because I believe passionately in the human spirit. What we need is a new generation of leaders who have a vision for the future – not just a vision for their own careers.” 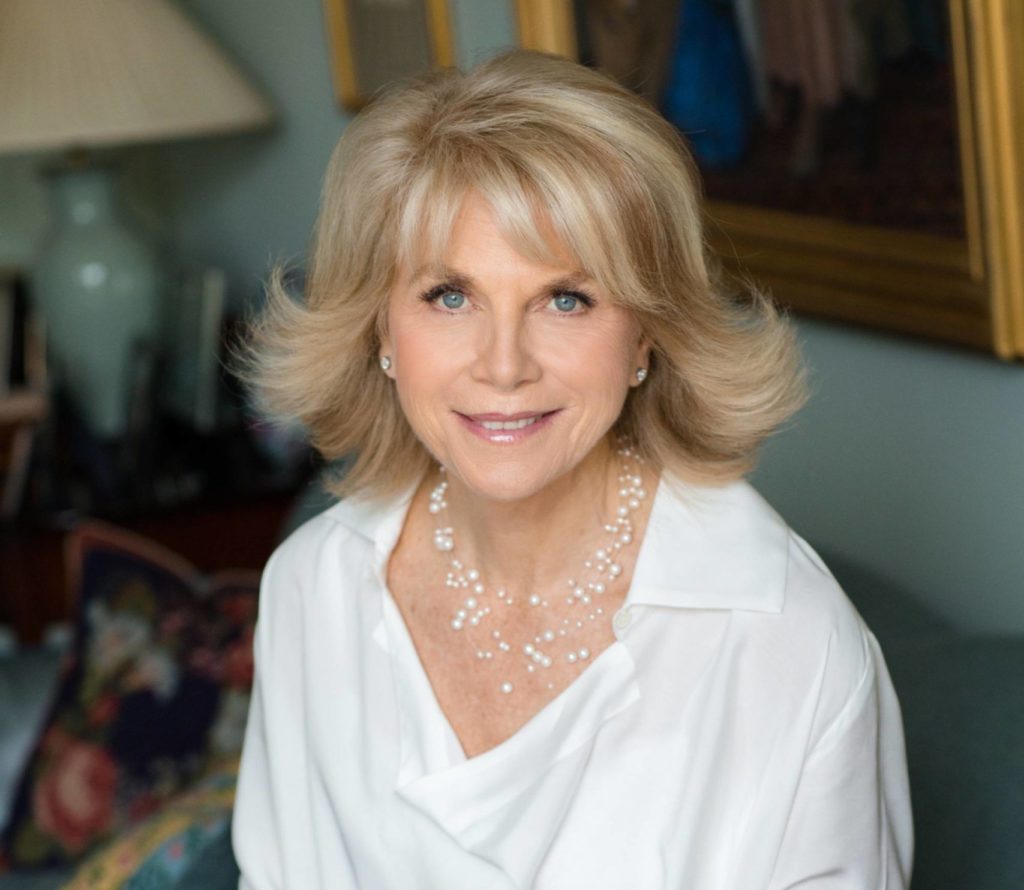 Anne was the first woman to be accepted on the Reuters training programme in the 1970s and has gone on to write a number of books about prominent women, including Wallis Simpson, Winston Churchill’s mother Jennie and the women of Paris in WW2. “I love being revisionist and looking at the roles of women – wives, mothers, daughters – who haven’t been written about.”

With the prevailing narrative of the French in WW2 often being one of surrender, in her book Les Parisiennes, Anne explored how the women of Paris responded to invasion. “When fighting-age men disappeared from the streets of Paris, it was up to the women to decide how to respond. It’s something I always come back to – whatever hardship you face, you always have a choice about how you will respond. The women of Paris did what they could to keep their sense of style, so that whatever the Germans did, they couldn’t take away this pride in how they looked.”

Are there comparisons to be drawn with the lockdown of occupied France and that of the Covid pandemic? “There are too many variables,” she says. “I can see why it’s irresistible but when you’re dealing with wartime and what you’re dealing here – an unknown enemy or virus – it’s not really the same.

“I remember being taught as a historian that the only lesson in history is that there are no lessons in history. In other words, you can’t just take history and say, ‘look, it happened once before.’ But history is a wonderful way to understand how we got to where we are.”

The winners are the optimists 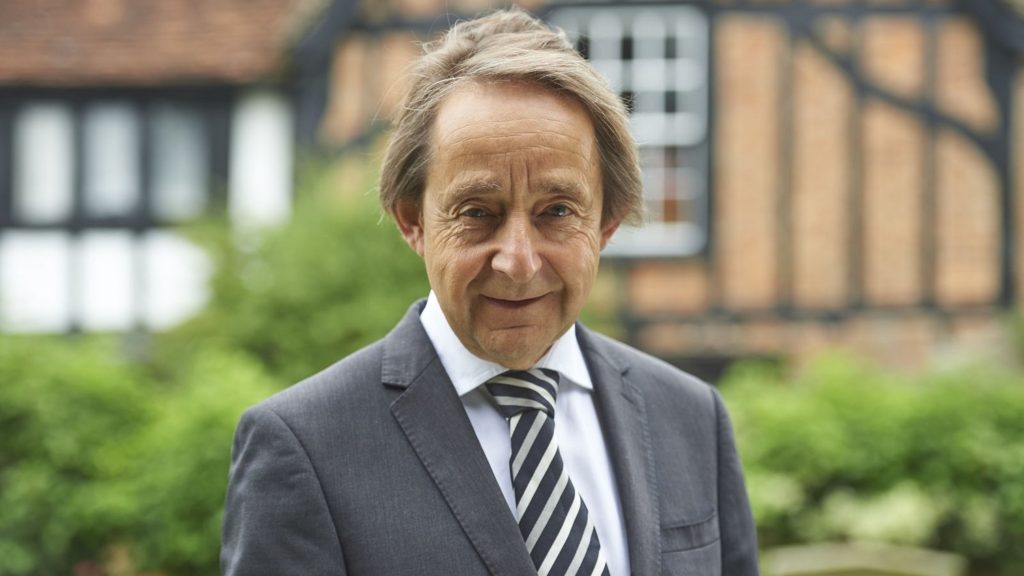 As the author or editor of over 40 books on contemporary history and the honorary historical adviser to 10 Downing Street, Anthony knows the power of the past in shaping the future. As with Anne Sebba, he believes it comes down to understanding.

“History really matters because without a historical understanding, we are ignorant – we are truly travelling into the future without a light. But it is important to say that every situation is different.”

Faced with the Covid crisis, Anthony says one silver lining: “By slowing down the frantic pace, we actually get more done and we do things better. We do things more harmoniously, less abrasively, simply because we’re being more considered and reflective.”

He encourages optimism as an approach to life. “The winners are the optimists. Whereas pessimists, even against facts are still pessimistic – which drains energy. Optimists are grounded – and find the evidence for being optimistic. Optimistic leaders, optimistic people – they have more friends, they live longer and are more successful. They just have more fun in life. The interesting thing is we can learn to be optimistic – take a view that, however our life is, we can always make it better.”