Stories can make us fly: how to see and observe – Mark Gatiss, Screenwriter & Actor

“Never lose sight of your horizons. It’s important to move on, grow, develop. But it’s also good to know where you’ve come from and to keep looking back to it.” Screenwriter, actor, comedian, producer, director – Mark Gatiss is one of British television’s most storied names. In an insightful interview covering his childhood in County Durham, remaining optimistic, LGBTQ+ representation and his involvement with the charity Queer Britain, Mark explains why he has always remained true to his roots.

Mark rose to prominence 25 years ago, as part of the hugely influential team behind The League of Gentlemen. Alongside Steve Pemberton, Reece Shearsmith and Jeremy Dyson, the four brought their unique brand of humour to the mainstream, creating a critically-acclaimed series combining laughter, irreverence and horror. Mark’s career has taken him from Dr Who to Dracula, Wolf Hall to Westeros and perhaps most notably, 221B Baker Street as the co-creator of the BBC’s Sherlock alongside Steven Moffatt, where he also took a star turn as the eponymous Holmes’ brother, Mycroft. A story Mark is helping to tell today is that of Britain’s LGBTQ+ history, as a supporter of Queer Britain. 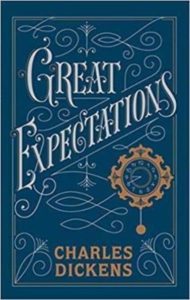 I suppose my very first was Great Expectations – which I got as a Christmas present when I was four! When I was finally old enough to read it, the twist made my head reel. I saw the power of story-telling right there 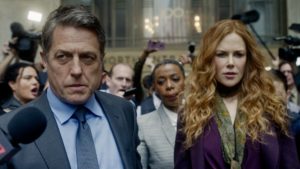 We’ve just finished Series 3 of the brilliant French series Call My Agent – deliriously silly and joyous. Also The Undoing which was like a a HBO/ Sky thriller with big stars. Incredibly daft. 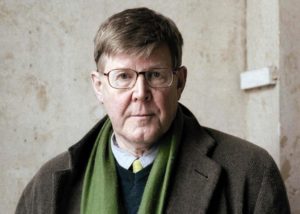 I’d have to say Alan Bennett and Nigel Kneale. Between those two extraordinary talents lies my field of interest! Bennett has a beautiful ability to combine laughs and melancholy and uncanny eye for the absurdities of ordinary life. Kneale was a true visionary. A man who ‘could see round corners’. His speculative science fiction is just extraordinary. Yet he was also deeply rooted in the ordinary. 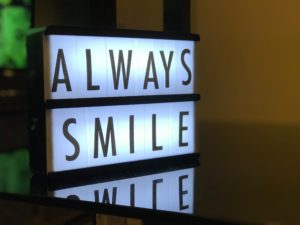 Never lose sight of your horizons. It’s important to move on, grow, develop. But it’s also good to know where you’ve come from and to keep looking back to it. 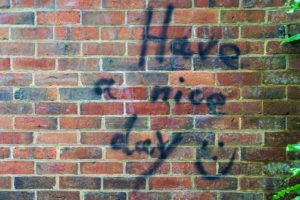 “Whatever it takes to have a nice day” 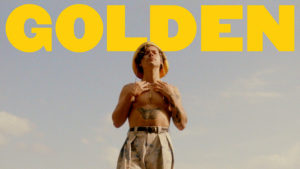 ‘Into each life some rain must fall’- Ella Fitzgerald and there Ink Spots. 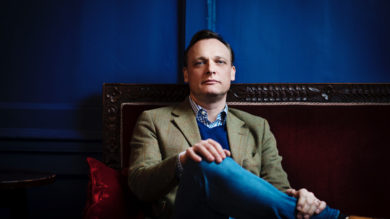 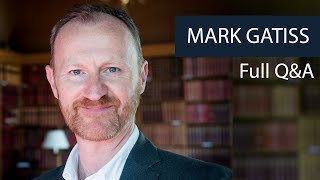 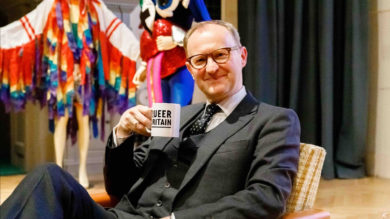