We’re joined today by the chair of London First and former CBI President, Paul Drechsler CBE. With big ideas as to the role of business in providing solutions to the world’s greatest challenges, Paul’s calling is all about getting the job done and bringing about change, while making London the best city in the world to do business in the process. In this episode, Paul explains how to recover from setbacks, what it will take to thrive in the new normal and why the urgency of climate action should drive all business leaders.

Paul Drechsler was appointed the Chair of London First in 2018. He is Chairman of the International Chamber of Commerce ICC (UK), Non-Executive Director of Greencore Plc, and Independent Director of Schroder & Co. Ltd. Paul is Chancellor of Teesside University and a member of the Global Advisory Board of Trinity College Dublin. Paul was Chairman of Bibby Line Group from 2014 to 2020. Before that he was Chief Executive of the privately-owned construction firm Wates Group. He joined Wates in September 2004 and became Chairman and Chief Executive in April 2006 until 2014. Prior to joining Wates, Paul worked for ICI PLC, spending the first ten years of his career on Teesside. That was followed by 14 years holding various senior positions and living in Brazil, the USA and the Netherlands, which concluded with five years as Chief Executive of one of ICI’s principal international businesses and as a Main Board Director. 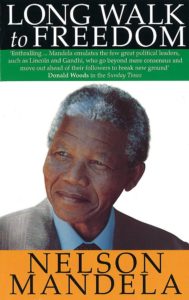 There are really two; my favourite Long Walk to Freedom is the most inspirational book about leadership, values and resilience, and caused me to think deeply about impact and making a difference. The other How Things Work: The Universal Encyclopaedia of Machines, was a great source of answers in my 20s for my curious nature and interest in solving problems. 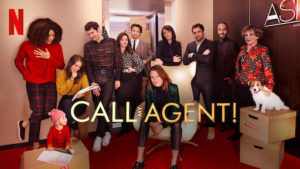 I loved The Queen’s Gambit, just finished Lupin and next up Call My Agent. 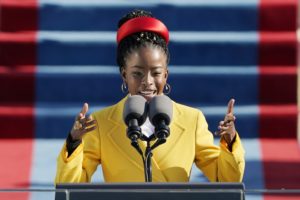 Most of all Nelson Mandela, who set a global standard for determination, humility, peace and reconciliation. However I am frequently inspired by words and actions of the next generation, most recently Amanda Gorman at the inauguration of President Biden; ‘The Hill We Climb’ – it says it all. But watch out in U.K. for Gabrielle Matthews and other young #iwill ambassadors for youth social action.

That has not arrived yet; my ‘transition normal’ is a lot of Zoom, more exercise, love of family at great distances, and enthusiasm to really build back better – yes we can. 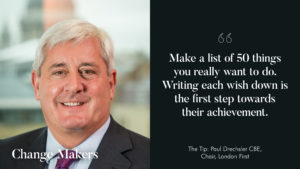 Make a list of 50 things you really want to do. Writing each wish down is the first step towards their achievement. 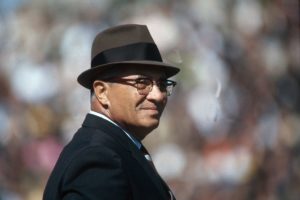 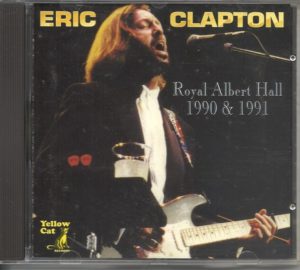 This for me was the hardest question by far – I love listening to music! 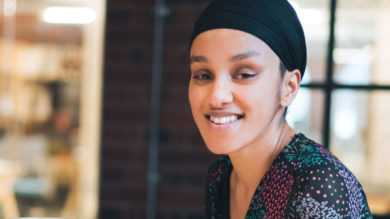 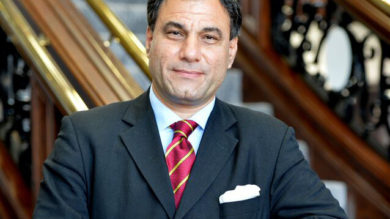 The guts to go for it: bring out the best in yourself – Lord Bilimoria CBE, President, CBI and Founder, Cobra Beer 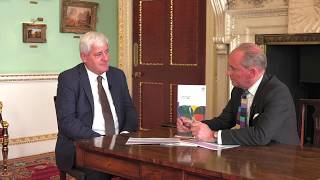